The European Heritage in the politically and culturally changing world as means to fight radicalization is the school partnership project funded by the ERASMUS+ programme of the European Commission. It resulted from a successful TCA held in Germany in October 2017, in which the need for it occurred. The partnership which ran from September 2018-February 2021 composes of 5 Primary Schools:

Most of the participating institutions are located on the borders of Europe, experiencing the immigration crisis, phenomena of xenophobia and radical views that have challenged us to find means to redefine our sense of belonging and develop open-mindedness along with social skills. Thus, the project explores several aspects of the European Heritage, the Historical, the Industrial, the Social, the Political, the Natural and the Digital tangible and intangible heritage, in the contemporary world, which has changed drastically, and how these shared cultural assets can be used in education as means to fight radical views and to strengthen the social cohesion and resilience of societies. Our target groups were more than 200 upper-elementary students of the partner schools, but the rest of the school students as well as the wider community were also actively involved in the activities, as they were integrated in the school curriculum and there were open days, exhibitions, blog entries, presentations and workshops in which they participated. Through experiential learning techniques, blended learning and peer learning, we aimed to achieve cultural literacy, to raise awareness on the importance of preservation of the cultural heritage and active participation in social affairs with tolerance and resilience.

There were 6 LTTs to carry the project through its preparation, implementation, consolidation, evaluation and dissemination stages to keep the intercultural communication flow and to foster intercultural approaches to heritage. The project EUHARmonic 2018-1-EL01-KA229-047833_1 and its end-products have been designed to have long-term orientation purposes: 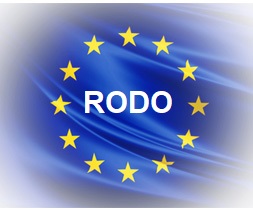 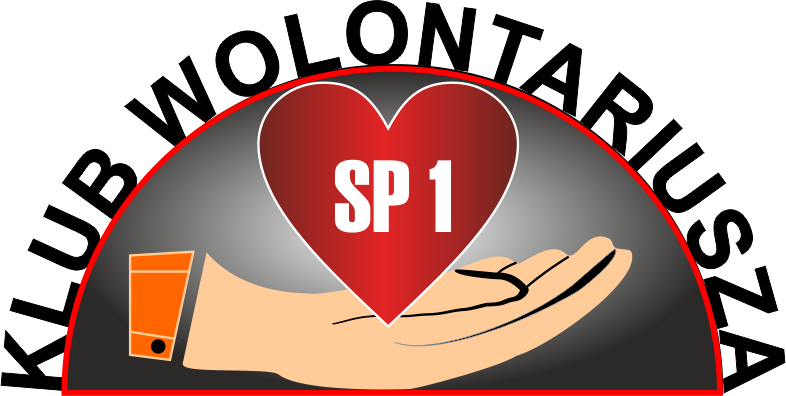